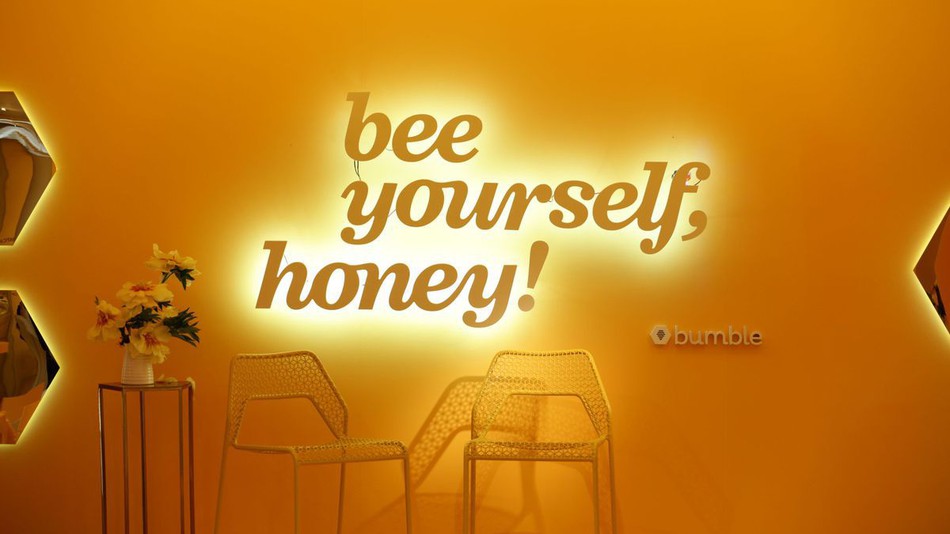 The world we live in now requires that we identify ourselves as non-Nazis. We deserve this.

To make it easier to make sure you don’t accidentally associate with a Nazi – or worse, date one – dating apps are cracking down on users. Earlier this week, OKCupid realized that publicly identified white supremacist Chris Cantwell was a user, so they blocked him for life. Bumble announced a new partnership with the Anti-Defamation League, and will work to “proactively remove and ban all forms of hate speech and symbols.” So far, tiki torch producers and the world of online dating have condened racism more forcefully than our own president. 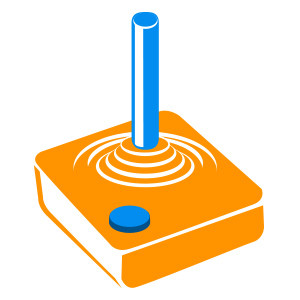 The Video Game Industry & You

The article, Coercive Pay-2-Play Techniques by Daniel Cook, was a very interesting…

The article, Coercive Pay-2-Play Techniques by Daniel Cook, was a very interesting…

A week before its scheduled landing, the spacecraft carrying the…

A week before its scheduled landing, the spacecraft carrying the…