The highly sensitive test turns blue for a positive result and red for a negative one. It could be altered to detect other diseases, such as malaria and sepsis.

Researchers at Imperial College London have created a simple and quick HIV test that is both more sensitive and 10 times cheaper than existing methods. The new test, which uses nanotechnology to produce results visible to the naked eye, could be invaluable in poorer countries that lack sophisticated laboratory equipment.

To detect the AIDS-causing virus using the new method, researchers add serum from a patient’s blood sample to a solution of gold nanoparticles. If the nanoparticles come into contact with an HIV biomarker called p24, they clump together into an irregular pattern that turns the mixture blue–indicating a positive test result. If p24 is absent, the gold nanoparticles separate into ball shapes, and the mixture turns red, signaling a negative result.

Lead investigator Molly Stevens said the test could be altered to detect other diseases, including malaria, sepsis, prostate cancer, tuberculosis, and leishmaniasis.

The study appears in Nature Nanotechnology. 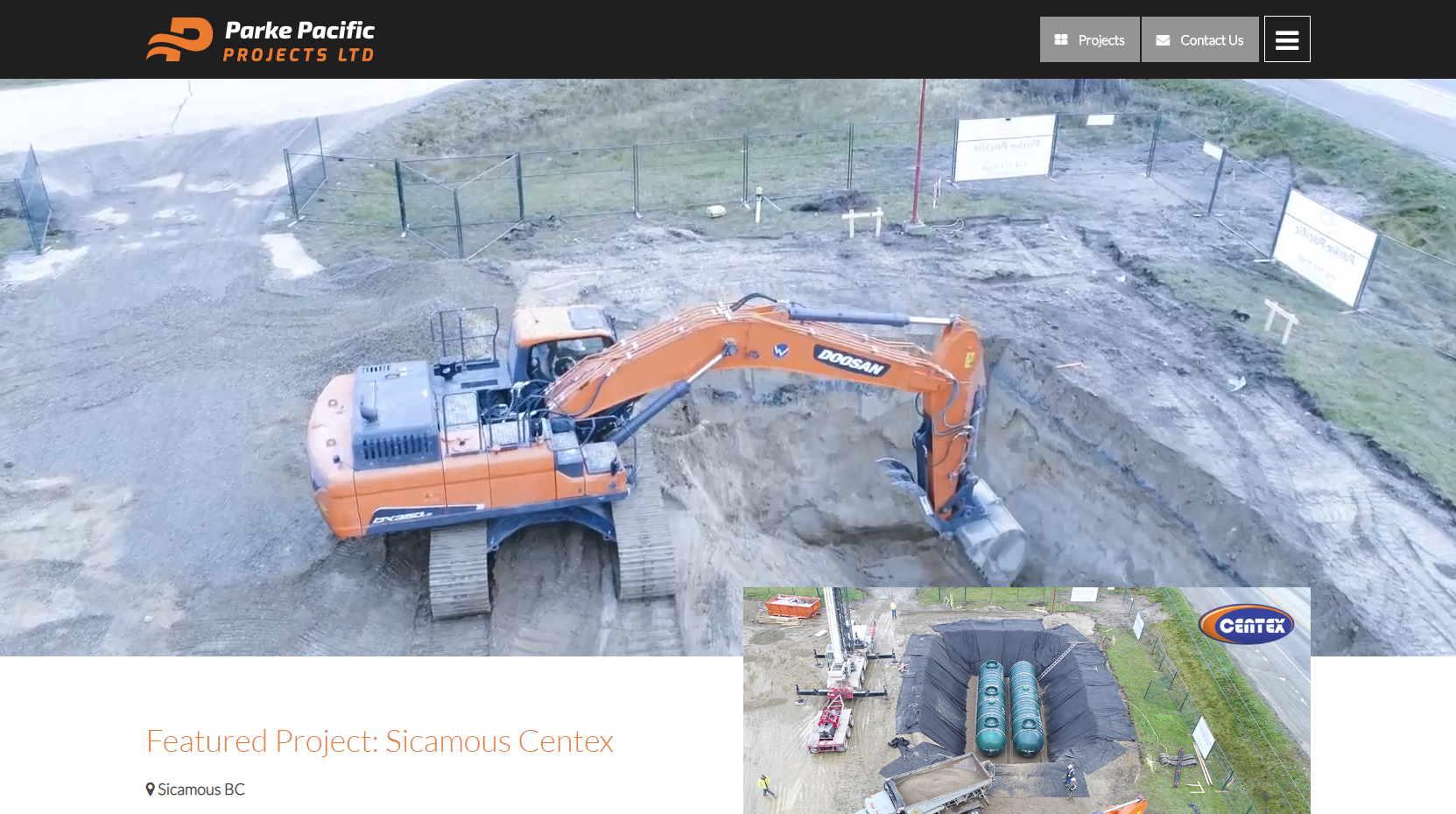 About them: Parke Pacific Projects is a commercial construction company…

About them: Parke Pacific Projects is a commercial construction company…