Flying a blimp over mountains to find Bigfoot?

Jeffrey Meldrum, an anatomy and anthropology professor at Idaho State University, has spent significant time in his career searching for Bigfoot. That’s gained him the ire of colleagues, but it hasn’t stopped him from upping the stakes more and more. Now he’s gotten the nod from the University to build a remote-controlled blimp and continue the chase.

Meldrum is trying to raise $300,000 in private donations for the project, which pays for some high-tech bells and whistles, like a thermal-imaging camera, that could help find the infamously blurry animal. Meldrum will be running the blimp and camera with another Bigfoot enthusiast, William Barnes, who says he came up with the plan when he saw the creature more than a decade ago. Dubbing the plan the Falcon Project, the duo hopes to have a months-long expedition across the West started by next spring, but so far, to the chagrin of other believers, they haven’t raised any cash to move the blimp skyward. 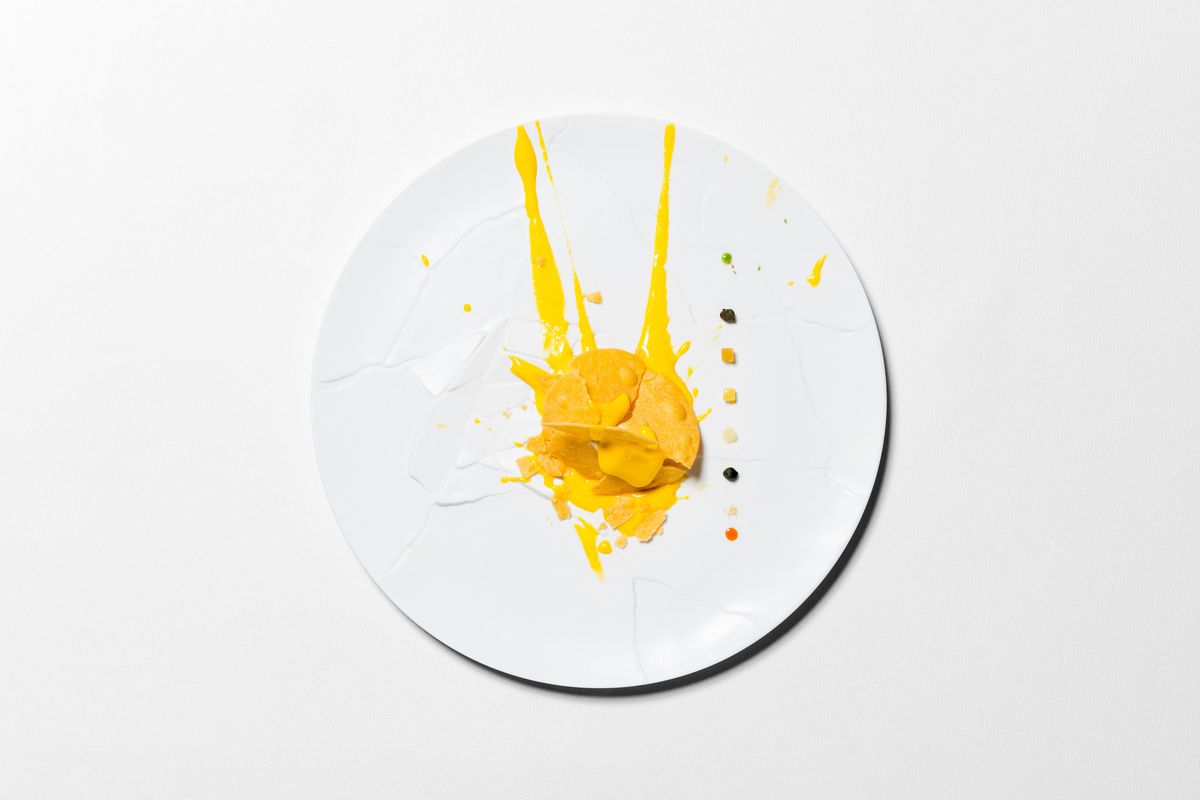