$10B James Webb Space Telescope Hit by a Micrometeoroid

NASA’s new telescope has been struck by a meteor but it should still perform at a high level.

A small rock struck the brand new James Webb Space Telescope in May last days. The hit dislodged one of the many gold-plated mirrors out of his original alignment. Fortunately, the shock of impact did not change the orbiting schedule and the telescope should still be fully operational soon.

Nasa points out that it was the fifth hit on the James Webb Space Telescope since its launch in December. Engineers have now started to readjust the impacted gold-mirror segment to help “cancel out a portion of the distortion” caused by the strike, NASA said.

NASA’s James Webb Space Telescope is the next-generation space telescope and is incredibly powerful, it is designed to look into the farthest reaches of the Universe. It cost nearly $10 billion to build and over 20 years to complete. It has been launched into space in December 2021 and now has to reach its destination 1 million miles from Earth.

Do you want to know more about the James Webb Space Telescope?

Other Space related posts on our blog:

The End of BlackBerry’s | Your phone will be useless as of today!

The end of the Blackberry era! A Waterloo, Ontario-based company…

The end of the Blackberry era! A Waterloo, Ontario-based company… 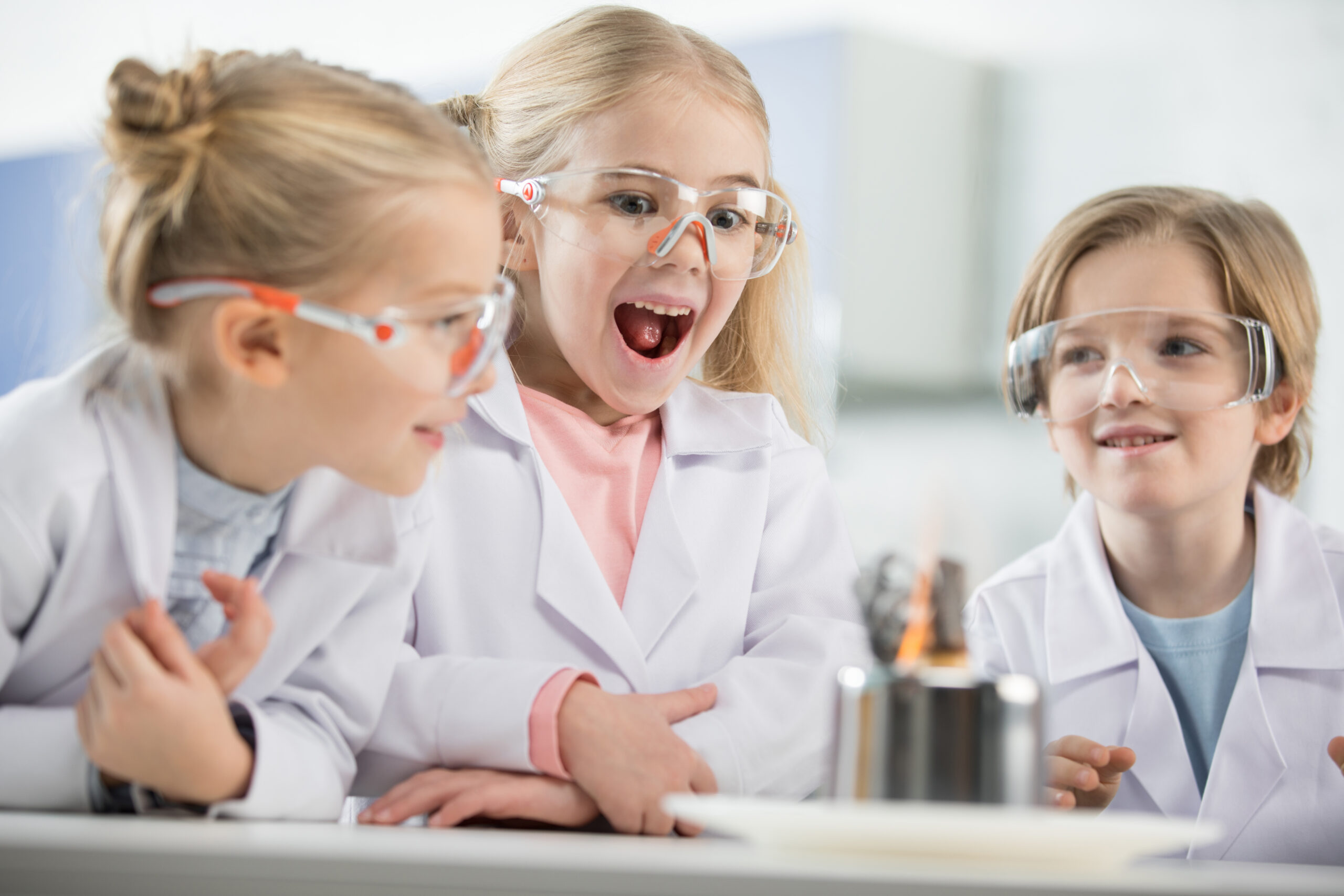