Fix potholes in less than a minute?

A quarter of America’s major metropolitan roads have stretches in substandard condition, and drivers pay the consequences—potholes alone cost car owners an average of $335 a year in tires, repair and maintenance. The standard method for fixing potholes is to send three workers and a hotbed truck to toss in an asphalt mix and give it a few thumps with a shovel or boot. The process can take as little as two minutes, but the fix is only temporary. One study found that about half of repaired potholes had returned four years later.

The new Python 5000 pothole-filling machine, from Python Manufacturing, mends holes in just 30 to 60 seconds. A single operator drives the machine to the repair site, parks, and then uses a joystick to deploy the machine’s four-foot tool-equipped arm. First, an air jet blasts debris and water out of the hole. Next, it’s sprayed with tack oil, which helps the finished patch stick to the surrounding road. Finally, the operator uses the truck’s tool arm to fill the hole with an asphalt mix, rake it, and pack it down with a roller. The roller applies the same amount of force as a standard road-paving machine, so the patches the Python makes often last until it’s time to repave the entire road. The company estimates that over five years, owners of the $290,000 Python could save $125.61 per ton of pothole repair—or about 40 percent over the standard method. So far, road crews in California, Colorado and Virginia are using the machines.

Say No to Smileys

We know you’re jsut trying to look friendly, but those…

We know you’re jsut trying to look friendly, but those… 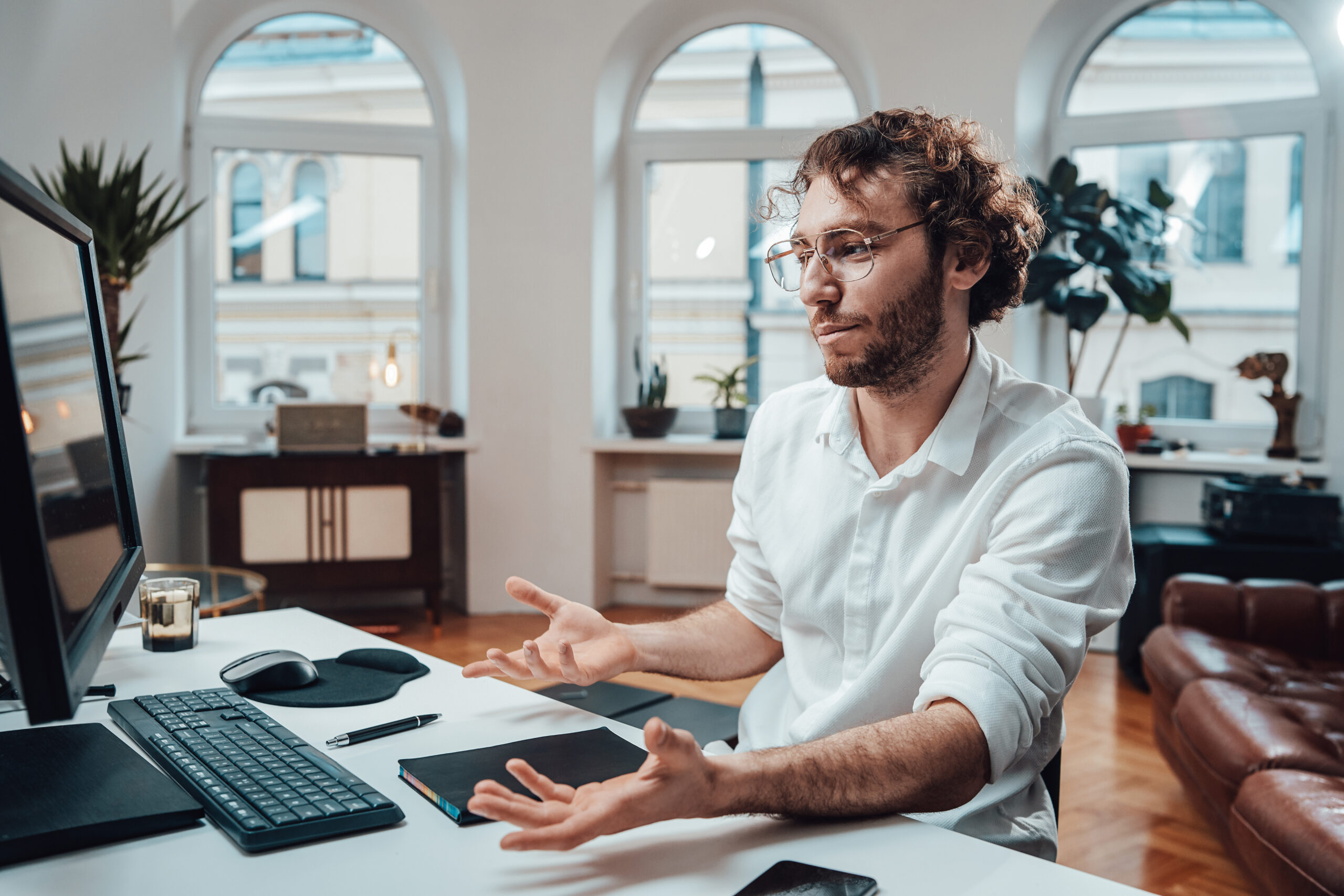