Steam moves beyond games, will offer variety of software in September 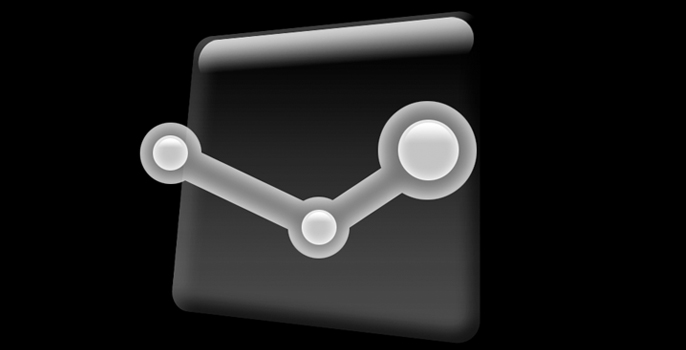 Valve announced today that it will be expanding its popular Steam digital game distribution service for PC and Mac to include a wide range of non-gaming software starting on September 5.

Besides offering software makers a built-in audience of roughly 40 million gamers that already use Steam, Valve stressed in the announcement that the non-gaming software on the service would be able to take advantage of Steamworks features like simplified installation, automatic updates, and Steam Cloud saves that are portable across multiple computers.

Valve hasn’t revealed specifically what non-gaming apps will be part of the expansion, but said that the selection will range from creativity to productivity programs. A list of non-gaming app categories that briefly leaked last month through the Steam mobile app specifically called out apps for accounting, animation and modeling, audio production, design and illustration, education, photo editing, software training, utilities, video production, and Web publishing. Software developers will be able to submit software for consideration via the recently announced Steam Greenlight, which lets Steam users vote on what will appear on the service.

The announcement comes just weeks after Valve itself expanded more fully into the market for creativity tools with the release of Source Filmmaker, a 3D animation program. The company is also working to expand to Linux distribution in the near future, a move apparently brought on by Valve head Gabe Newell’s low regard for Windows 8.

Improving your SEO with WooCommerce and Custom Taxanomies

We are experts at online sales here at Kelowna Website…

We are experts at online sales here at Kelowna Website…

Whether you’re looking to bring in new website visitors, grow…

Whether you’re looking to bring in new website visitors, grow…