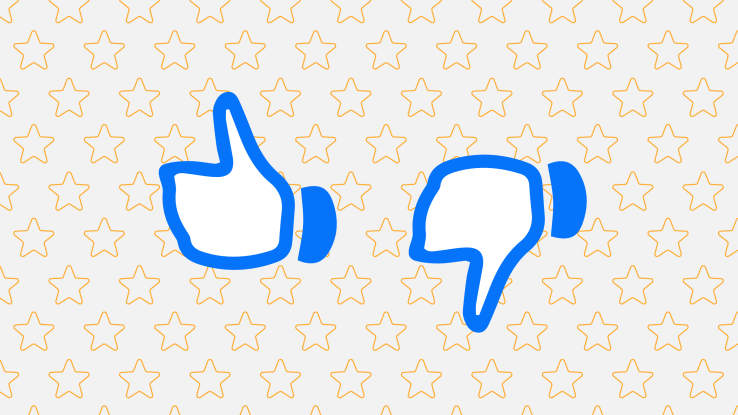 If you’ve ever left a negative review on a buggy app, devs are here to help. Or to clap back. The most recent iOS release (10.3) allows app developers to respond to reviews. For the most part, this has been a great tool for confused customers to chat directly with the devs that can solve their problems. It’s also been great for devs working on smaller projects, looking for immediate feedback.

On the other hand, a few instances have seen some less than polite exchanges occur between tired developers and impatient customers. However you approach it, the new feature makes it easier to influence the people who can make core changes to your favorite game. If you’re on the lookout for support – or just want to say thanks say thanks – update your phone and jump into the app store.

Categorized in: iOS and Android

No stranger to controversy, Uber’s fraught year just got a…

No stranger to controversy, Uber’s fraught year just got a…